The arrangements went very well and the guides are informative and able to tell stories in an interesting way. 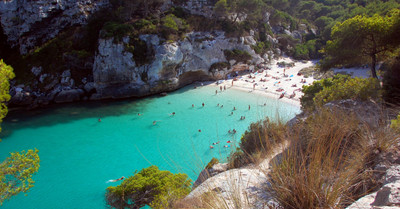 Spain tours have captured travelers' imaginations for centuries. Flocks of visitors are drawn in with the desire to soak up the sun along the stunning azure Spanish beaches and indulge in the lure of tapas, but they stay for the rhythm of flamenco and the passion of the locals. Indeed, the charm of a Spain holiday stretches far beyond a relaxing beach vacation. International centers such as Madrid and Barcelona offer world-renowned cuisine, incredible museums and galleries, and some of the best nightlife in Europe. Elsewhere cities such as Bilbao, Seville, and Valencia are burgeoning centers of tourism, and smaller urban centers such as Toledo and Murcia continue to attract tourists in their droves. 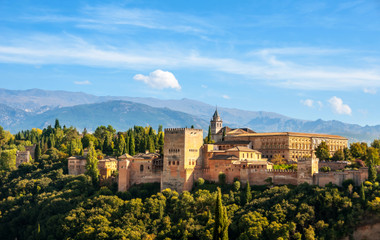 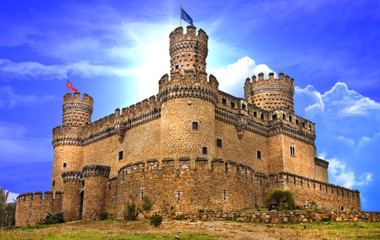 In Spain like a King: Sleeping in Castles | 8 days

from $ 845 per person
More details 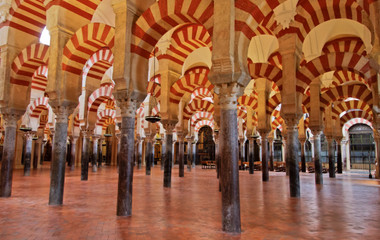 Treasures of Andalusia in 8 days | 8 days 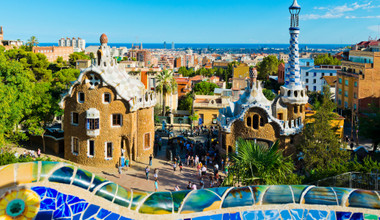 It’s fair to say that Spain travel, for the tourist, is split into distinctive types of trips: the beaches, the cities, and the cities with beaches.

Most round trip Spain travel will start in Madrid or Barcelona. Madrid is a scintillating mixture of fine-dining, hedonistic nightlife, astonishing art, and irresistible cafes. It is in Madrid that the different facets of Spanish life are most obviously apparent (although aficionados of one particular aspect – flamenco or wine, for example – will have another favorite destination). Spain’s perpetual willingness to experiment also makes Madrid one of Europe’s most exciting cities in the arts and gastronomy.

Barcelona is one of Europe’s nightlife capitals, and one of the continent’s most popular tourist destinations. Attributed to the surplus of restaurants, clubs, and bars, hedonistic revelers have traveled there for decades. Barcelona is also famous for the work of Gaudi, who has several iconic architectural wonders around the city. All of these are worth visiting, as are the several museums and galleries in the city. On a journey to Spain, you will be able to Browse through La Boqueria, for a large selection of some fresh ingredients and varieties of cooked meals, wander through the maze-like narrow streets and find yourself in Barcelona’s charming beaches.

There are many other cities in the Spain travel packages that warrant visits. Bilbao, in the north of the country, may have had a tough past but it has come into the 21st century with a wealth of new projects and investments (notably the Museo Guggenheim) that have given it a global reputation for the arts. The city is portrayed as a tough, soulful city and the clash between these two sides of its personality is undoubtedly what makes it such an exciting place to be.

Nearby San Sebastian charms with its laid-back atmosphere, renowned restaurants, and local wines. Pamplona excites with one of the world’s most infamous festivals, Running of the Bulls. Furthermore, the north is also home to the renowned red wine, La Rioja.

Valencia is another of Spain’s most famous cities, and one of its liveliest. While the beaches at nearby Costa Blanca inevitably prove the most attractive to European holiday-makers, it’s on the streets of Valencia and Murcia that one really sees the culture of the region. And, of course, no trip to Spain would be complete without sampling some paella, right? In Valencia, you’ll find the very best available.

Trips to Spain inevitably focus on the country’s beautiful beaches, and rightly so. Head towards the south of the country for beautiful Islamic architecture, incredible food, astonishing beaches and the very best of the country’s flamenco. Seville is a particular delight and should be sought out on any tour of Spain.

Finally, when mainland Spain is all covered, you have the islands. Ranging from the unashamedly raucous (Ibiza) to the sublimely relaxing (Menorca), these islands make for a great couple of days (or weeks) on Spain tours.

There’s plenty more on offer in Spain – from the north’s rugged coastline in Galicia to the charming villages dotted throughout the country – so if you plan on going on a tour to Spain, be sure to plan on going back again and again. 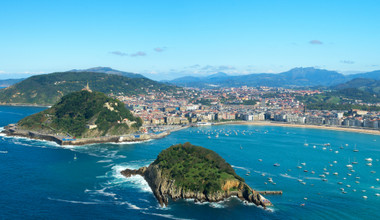 What time of the year is it best to visit Spain?

Spain could be an all-year destination if you don’t mind a little chill or some extreme heat, but if you prefer it somewhere in the middle you’ll want to visit around May, June, and September (you can extend this to April and October if your Spain tour is in the south.

In winter you can find mild weather in the south of Spain, whereas along the mountains you’ll be battling it out in the cold. In short: take your pick. 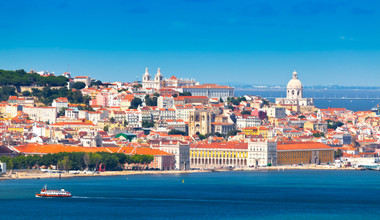 Race across the desert-like dunes, riding along the stunning coastline and pass the volcanic landscapes. Sunbath along the crystal-clear waters of the white sand beaches and cool off in the Mediterranean Sea. Venture off the coast to the spectacular Balearic Islands, which encompass four small diverse islands. Party in Ibiza, relish in the tranquility of Menorca, marvel over the mountains of Mallorca, and the relax on beaches of Formentera.

A Spain holiday package will not only take you on a wonderful coastline journey but also in the spectacular in-lands filled with incredible architecture reflecting its mark on time. Journey back in time to Medieval castles and towns that remain unchanged. Experience sites like City of Arts and Science in Valencia or The Guggenheim Museum in Bilbao that create a futuristic ambiance.

On your Spain vacation, the locals will captivate your senses with the sounds of the sound and dance of the Flamenco. Some of the best places to see this are at festivals such as the Suma Flamenca or Feria de Malaga. Another great festival for arts and culture is La Mercè, which is filled with traditional activities based on the popular culture of Catalonia.

Anyone on Spain tours will appreciate the diversity of the country and the distinctive separations between regions as well as seeing considerable similarities between them. One major similarity is the warmth of the people. The Spanish are an open, inclusive people who generally greet foreigners with great heart and generosity, as well as pride in their country/region.

A Spain holiday will take you on a delectable experience of food and wine which, is uniformly as admirable as its inhabitants. Whether it’s tapas in a dive bar or a world-renowned chef in a restaurant in Barcelona, the quality is likely to be excellent, the conversation engaging and your evening completely memorable. Food and Culture of Spain

Spain’s is a complicated culture that continues defining and redefining itself into the 21st Century. The country is split into several regions, with many of these seeking autonomy, or at least exhibiting a great deal of unrest under the Spanish rule. The most vocal of these groups are the Catalans and the Basques, both of whom have their own language and distinct culture (they’re not the only regions like this, to be sure).

Whatever the political situation, anyone on Spain tours will appreciate the diversity of the country and the distinctive separations between regions – as well as seeing considerable similarities between them. One major similarity is the warmth of the people. The Spanish are an open, inclusive people who generally greet foreigners with great heart and generosity, as well as pride in their country/region.

Another common factor is the food and wine which, thankfully, is uniformly excellent. Whether it’s tapas in a dive bar or a world-renowned chef in a restaurant in Barcelona, the quality is likely to be excellent, the conversation engaging and your evening completely memorable.

Spain Reviews Of Our Travellers

The arrangements went very well and the guides are informative and able to tell stories in an interesting way.

Elena gave us good advice, suggestions, and helped us to craft a vacation that we will always remember fondly.

All of our tour guides and hotel rooms were very good. Also the travel between destinations went very well