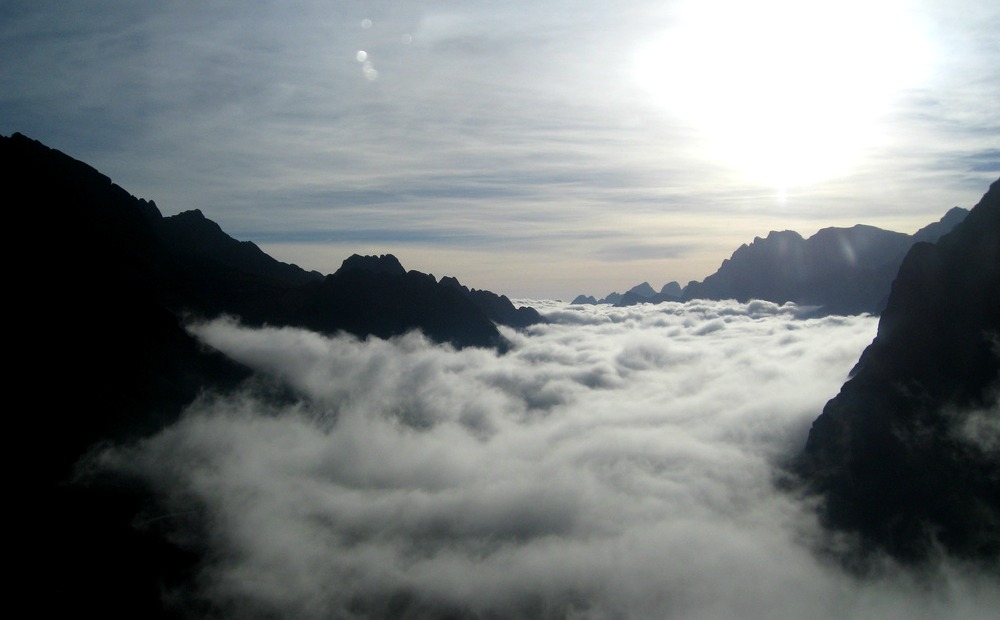 6 Of The World's Most Unforgiving Places (That You May Not Return From!)

Mar 03, 2014 by Max
A shroud of myth and mystery doesn't surround the majority of places on this vast planet, however it is for the places that do that we will forever be intrigued, looking in from afar and questioning the very reality behind the elaborate and eerie stories that these places have become so infamous for. Few travelers dare to traverse these perilous grounds, instead opting for perhaps a nice, comfy beach holiday or a cultural tour of Europe. These travelers, although perhaps more wise, are also missing out on a life-changing experience. As for the ultra-adventure lovers, it is all about flirting with death, standing where the not-so-lucky have stood and engaging in some of the worlds greatest adrenaline hikes, impenetrable jungle treks, precarious road drives and visiting eerie, isolated spots containing countless rumors around them. The question is, just how many would attempt the worlds most unforgiving places, risking their lives and knowing that they are the reason behind countless fatalities?

A graveyard for lost strollers and careless ships, Namibia's Skeleton coast is a haunting stretch of coastline. 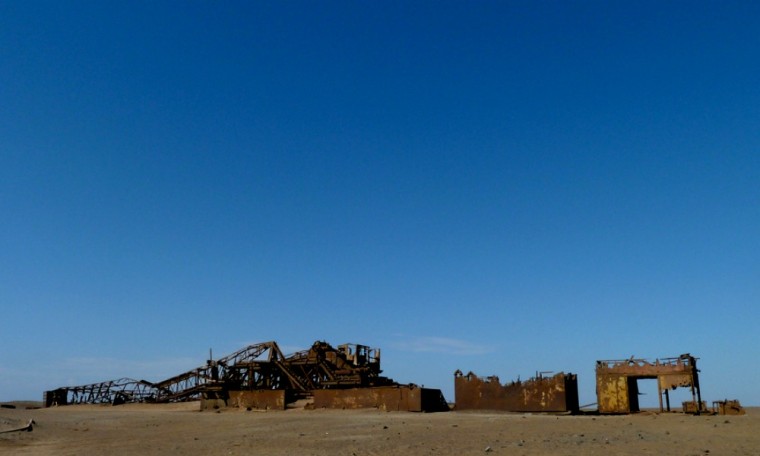 Labeled 'Areias do Inferno' (The Sands of Hell) by early Portuguese sailors, this coastline on Africa's east coast is a hostile environment. A vast area of dunes and gravel plains, often saturated with rain or fog, make for a treacherous path to the beachfront where you'll find bleak beaches littered with the skeletal remains of whales and seals, lying next to hundreds of rusty shipwrecks. Tours still run to the Skeleton coast and surf-seekers are attracted by its large waves.

Scores of ships and air-crafts have disappeared under mysterious circumstances in the 'Bermuda Triangle'. 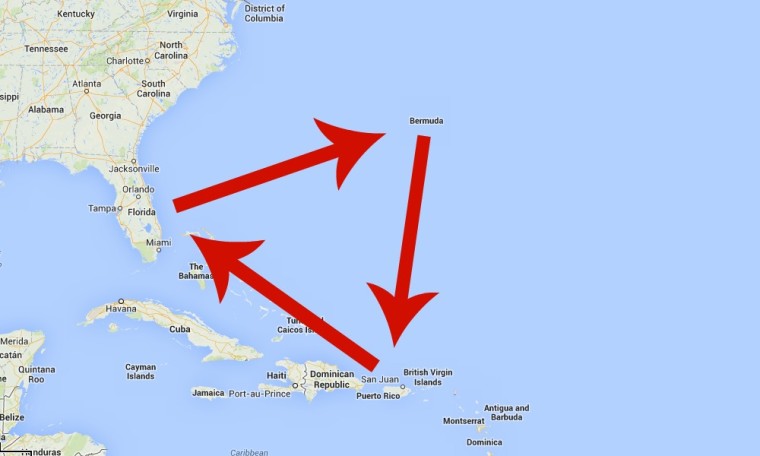 The Bermuda Triangle has gained one of the most chilling reputations on the planet, though the speculation around the reality of the triangle is frequently disputed and often dismissed. It is due to popular belief, however, that this undefined area is the cause of a significant and inordinately high number of unexplained disappearances, including those of planes, ships and people. It is the most mythical and disputed unforgiving place on the list and rumors still terrify many people, and although stats and events can't be confirmed, the Bermuda Triangle still manages to induce fear among many travelers.

Precarious cliff-sides and perilous bends, death road in Bolivia has taken many lives. 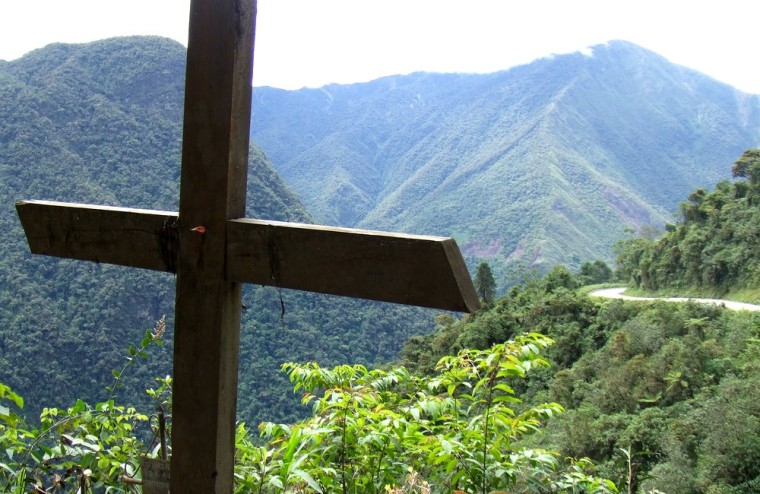 There are many crosses and red ribbons along the road, in memory of the lost lives. Photo by fiverlocker

I was fortunate enough to cycle death road. I was more fortunate to survive it. Death road, a mere hour outside of Bolivia's capital, La Paz, is a long stretch of thin mountain road wedged in-between the stunning landscape of thick vegetation and endless valleys. From start to finish the road possesses sharp turns, thin, broken roads and extremely steep drops. As you cycle down (as slow or fast as you want) you will pass the occasional cross or red ribbon. These are usually on sharp corners or incredibly narrow stretches of road and of course signify yet another fatal fall. There is also the additional scare of burnt out buses, perched halfway down a mountain or in the distance at the bottom of a steep cliff side. Just two weeks after my cycle down death road I heard the terrible news of the loss of two Israeli travelers. This made me realize how lucky I was and just how dangerous this road really is. Nevertheless, despite the horrible facts and stats, cycling down death road provided me with one of the greatest days in my entire life and I would recommend it to anyone.

An impenetrable area of vast jungle and marshland, the Darien Gap is one of the most hostile environments on the planet. 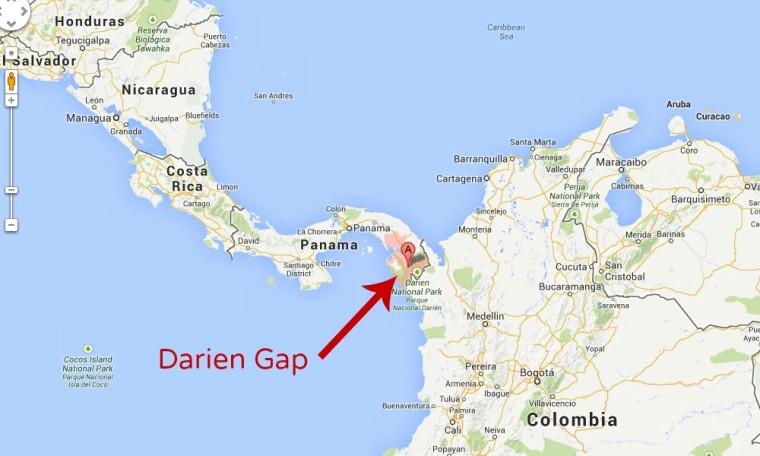 It's impossible to cross from Colombia to Panama by land.

As you near the northern territories in Colombia or Southern Panama all sorts of rumors will be flying round about the Darien Gap. Some proclaiming they crossed it (lies), some claiming they heard rumors of horrible deaths or multiple kidnappings, others just making up elaborate stories for good effect. Well, one thing is for sure, it is impenetrable and it is highly advised that you refrain from attempting to cross this area, no matter how much trekking experience you have. The area is not only a forbidding mountainous region, it is also home to guerrilla soldiers, drug traffickers and many potential kidnappers making travel through the area not just a struggle against a hostile environment but also a maze of bribing the right people and facing notoriously dangerous characters. Another danger is of course animals, with many wild mammals just waiting for ignorant trespassers. If you're after a rather more wholesome, safe adventure, why not check out our Colombia tours instead?

Labeled as the most dangerous trail in the world, Mt. Huashan takes a reported 100 lives per year. 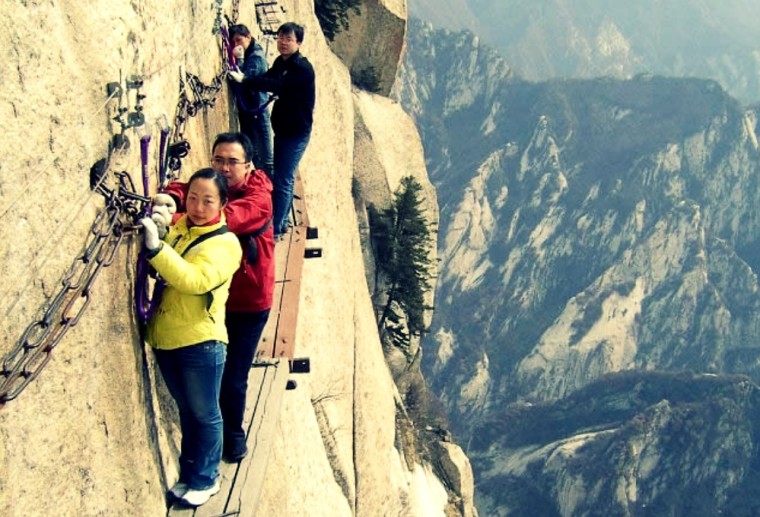 The most dangerous walk in the world is performed at formidable heights. Photo by newsonline

According to Discovery Zone, the Mount Huashan hiking trail takes 100 lives per year, and to be quite frank, by looking at the photos you can see why. The terrifying walk consists of poorly structured plank paths, unorthodox ledges and an array of unbearably steep climbs. This doesn't prevent the adventure seekers from getting their adrenaline fix though. Providing spectacular views and a rewarding tea house, this trek is acquiring quite the tourist following. Are you daring enough?

Never heard of an island that is only inhabited by thousands of snakes? Well now you have. 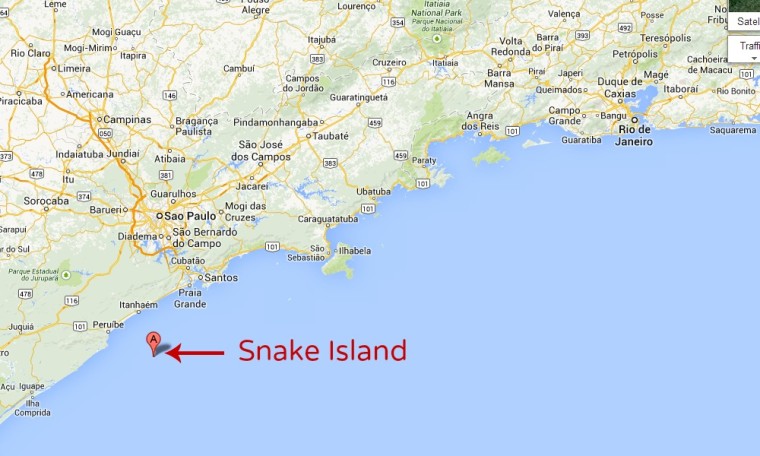 Lying just 93 km from Sao Paulo, Snake Island is inhabited by the thousands of the worlds deadliest snakes.

Allegedly containing 1-5 snakes per square meter, this terrifying island has been made prohibited to visit by the Brazilian navy. This densely packed island is saturated with deadly snakes, in particular the highly venomous Golden Lancehead. 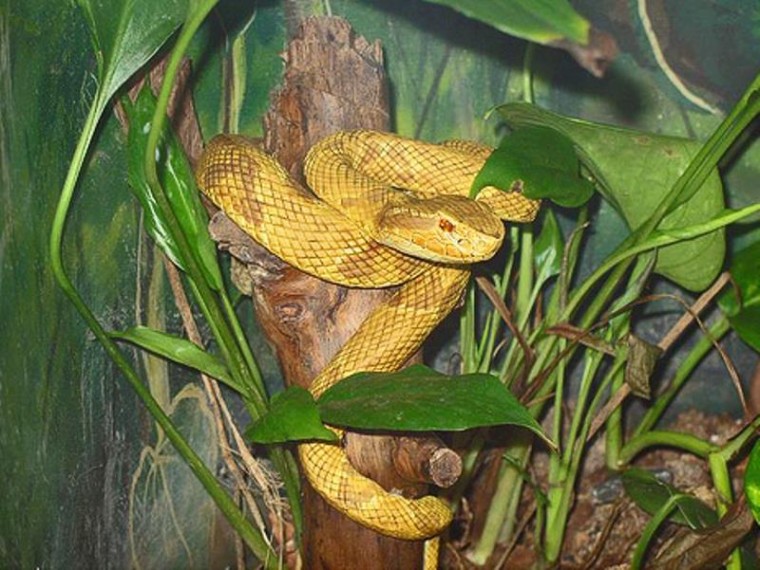 The type of island that sounds like it's from a fictional novel, this island will undoubtedly be uninhabited (by humans) for many years to come. 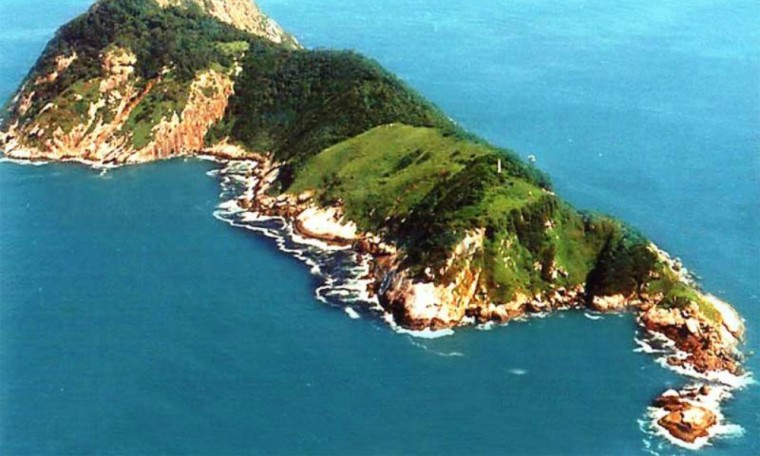 Photo by All That Is Interesting.