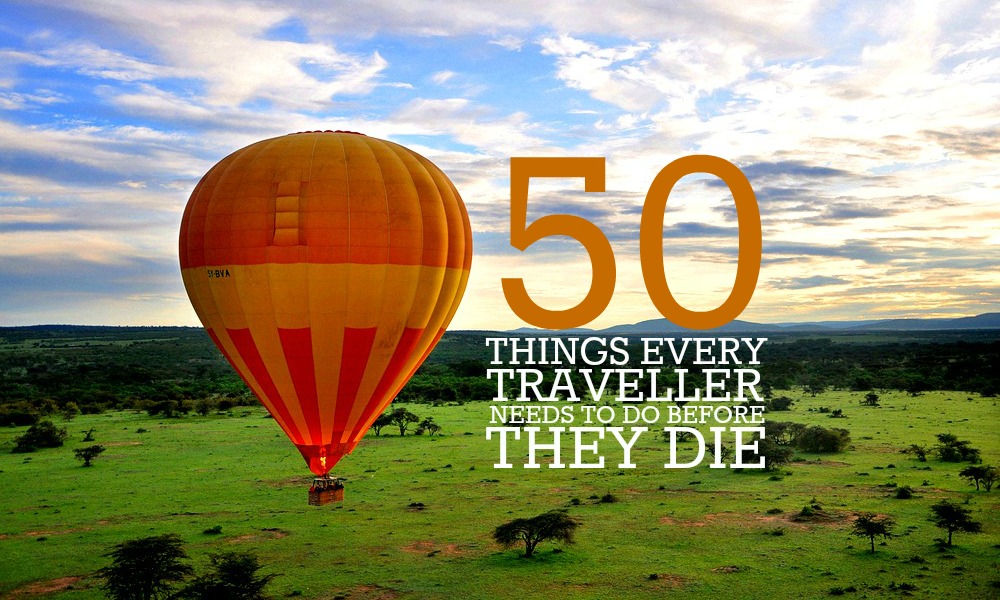 50 Things Every Traveler Needs to Do Before They Die

Mar 06, 2014 by Paul Fowler
Just how awesome a traveler are you? You may have toured through Spain, partied in Bogota and even climbed Mount Kilimanjaro, but it takes more than that to be a true traveler. We're not just talking about seeing sites and taking photos, we're talking about the real experiences that define a traveler. 50 of them, in fact. Add up your total from the list below, multiply it by 2 and that's your trip.me True Traveler Score. Let us know what you got in the comments. Everything left? That's your new bucketlist. 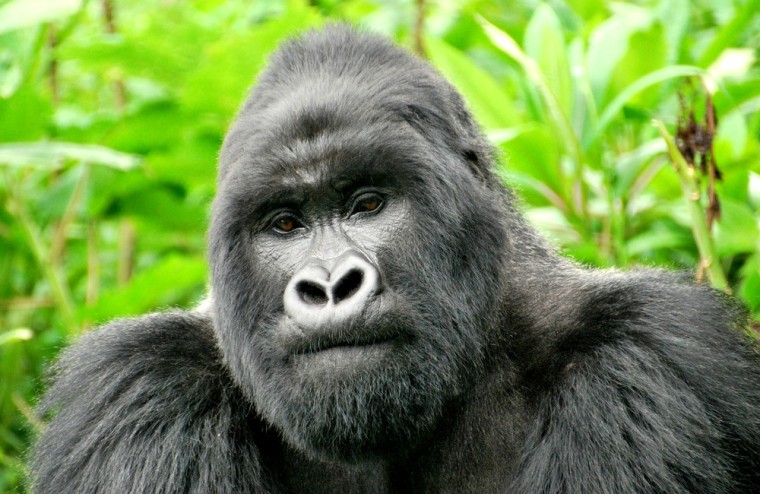 Are you ready for the challenge? Photo by Carine06

In no particular order, here we go. Have you ever...?

50.  Hitchhiked in another country?

49.  Got frustrated because you're speaking your own language too often?

48. Been in a film/advertisement in a foreign country?

47. Used such a filthy toilet that it actually smelled better after your "deed"?

46. Stayed in a foreign country for longer than 6 months at a time?

45. Had to change your passport because your old one was too full?

44. Had your prejudices smashed wide open?

43. Had your stereotypes kiiiind of reaffirmed, even though you don't want to admit it out loud?

42. Not worn anything on your feet for longer than a week?

"On our honeymoon we went on safari in Tanzania followed by a beach stay on the beautiful Mnemba Island just off Zanzibar.  Before taking the speedboat across to the island, we took off our shoes and they didn't go back on again until we left. A true barefoot paradise!"

40. Worn the same jeans for more than a month? 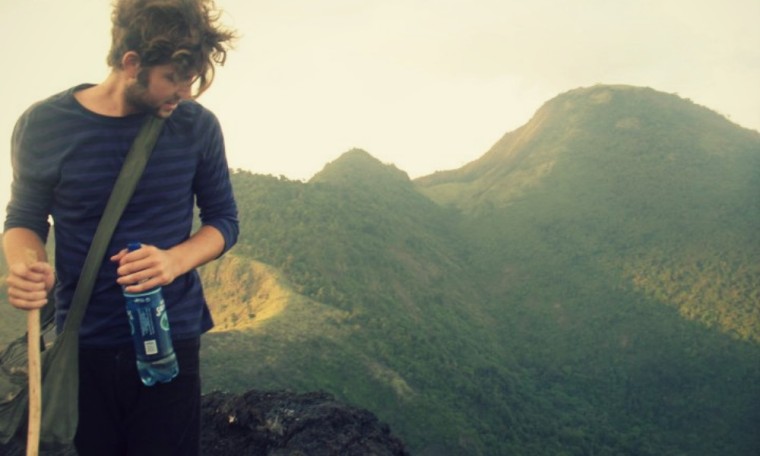 When was the last time you changed?

37. Eaten a weird part of an animal or an insect?

36. Gone for at least 2 weeks with no connection to the outside world?

34. Seen people walk on fire and dance naked at the Kumbh Mela in India?

"Deemed the world's largest religious gathering by the Guinness Book, the Maha Kumbh Mela occurs every 12 years on the river banks of Allahabad. Millions of pilgrims travel from deep pockets of the world to participate in religious rituals, watch sadhus dance naked or walk on fire or other things that test their disconnect from the material world, but most importantly, to plunge into the murky waters and wash away their sins. It's a spectacle one MUST see."

33. Spent longer than 24 hours on a form of transport?

32. Haggled over an amount of money that wouldn't buy you anything anyway if you were back home?

31. Touched an animal that could pretty easily kill you?

30. Had locals take a picture of you or touch you because you're, y'know, kind of funny looking (curly hair, blue eyes etc)? 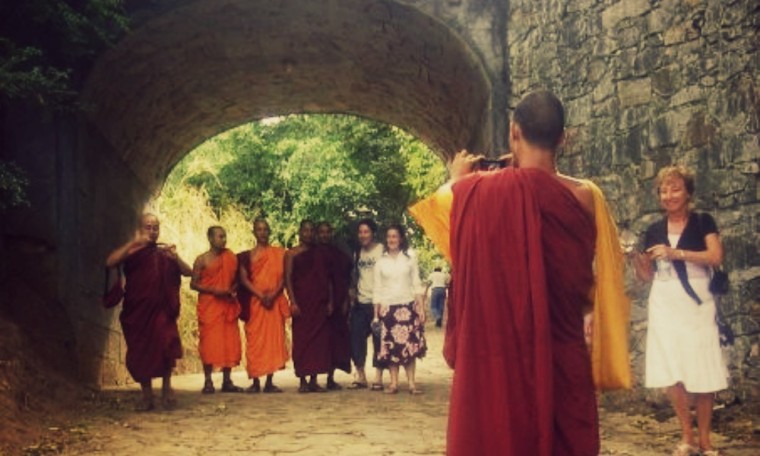 A monk and his friends take a picture of the tourists

29. Thought your friends/family just don't "get" you any more?

28. Changed your pronunciation of a place name/food?

27. Climbed one of the highest mountains in the world?

26. Traveled to every continent?

25. Tried dancing to a completely new style of music while traveling (salsa, reggaeton, Punjabi, kalinka dancing or the like)?

24. Done the Mongol Rally (or a similarly epic expedition by car)? 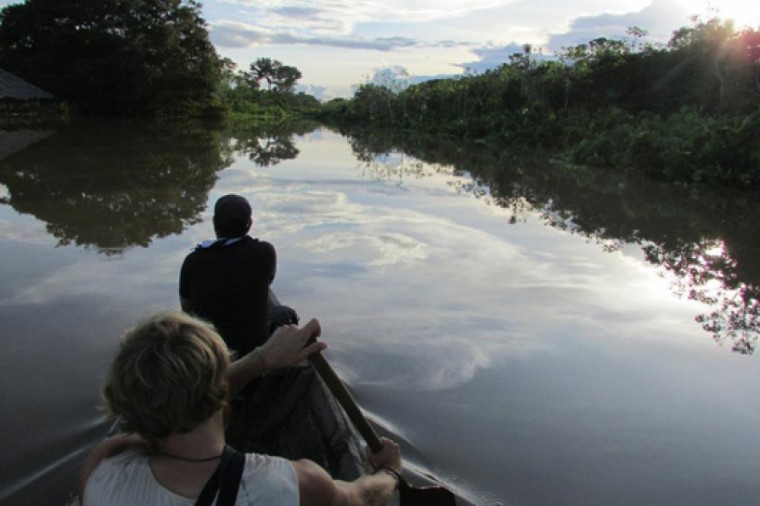 Crossing the Amazon in Ecuador
by Selvaventura

21. Been incredibly disappointed when you return home and all people ask is "how was your trip?"?

(End of questions about your trip).

20.  Attended a wedding or funeral in a foreign country?

19. Got stuck at a border crossing for several hours?

18.  Had diarrhea on a bus/train with a broken toilet?

16. Had a near-death experience in a foreign country?

15. Been to one of the most unforgiving places on Earth?

14. Hunted and prepared your own meal (if you're vegetarian growing your meal counts)? 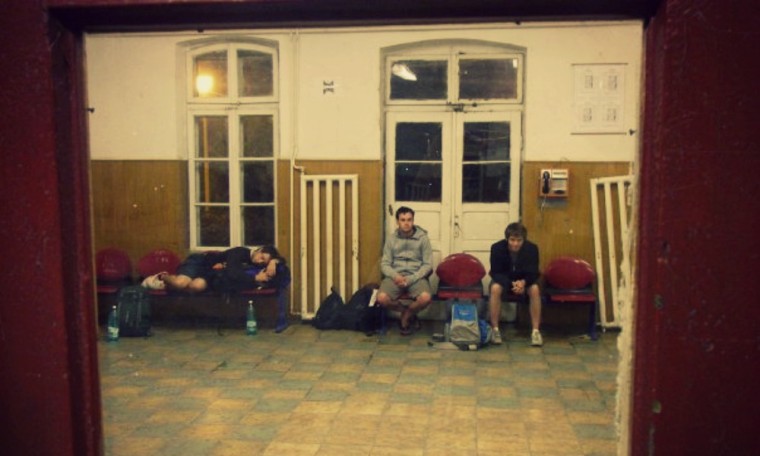 Look at me, dreaming away.

"Take intentional wrong turns. Whether walking through a city or exploring the countryside, sticking to an itinerary limits your experience. A slight deviation through a Roman alley could yield the best gelato in the city, and turn down a tiny New Zealand road could take you to a magnificent rocky coast occupied by a colony of seals. Robert Frost was on to something when he suggested taking the road less traveled."

11. Had a date in a language that wasn't your own?

9. Gone to one of the world's most famous festivals? (La Tomatina, the Running of the Bulls, Carnaval etc.)?

7. Eaten in a Michelin starred restaurant in a foreign country?

6. Lived with a local family abroad? 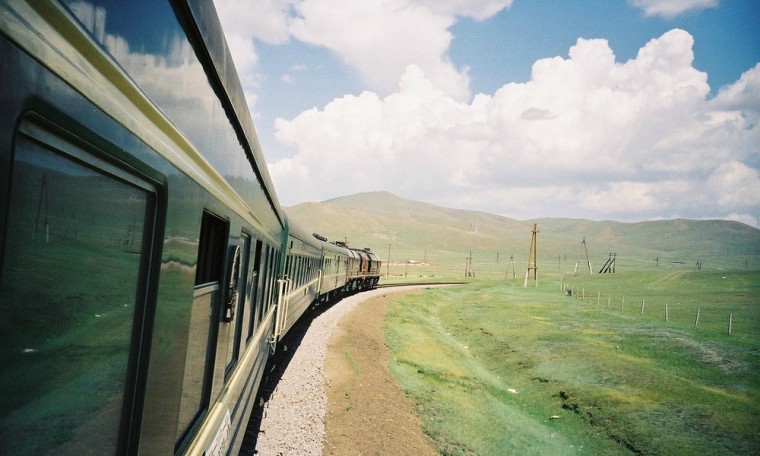 4. Traveled to a country that your own government strongly advised against?

3. Taken a Kerouac-esque roadtrip across the United States?

2. Stayed on an isolated island and slept in a hammock?

1. Learnt to appreciate just how lucky you are to be able to travel and see the world?

So, how did you do? Let us know in the comments!